Don’t make the mistake of assuming that just because a couple goes to church they have great a marriage. 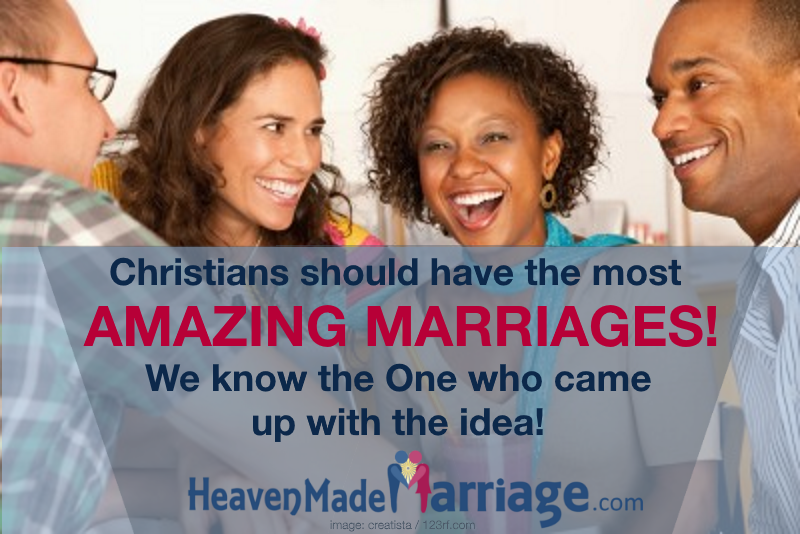 This is the third part in my series on how your marriage can be “salt and light” to those around you, in accordance with Jesus’ command in Matthew 5:13-14. You might want to check out Part 1 and part 2 as well.

Today I’m talking about being salt and light to the other couples in your church.

Do you assume that couples in your church know what a biblical marriage looks like?  Fewer than you think actually understand the depths to which marriage is meant to be passionate, intimate, selfless, exciting and enduring. Very few probably know the extent to which God is pro-marriage, pro-intimacy, and pro-sex.

Sadly, too many would probably describe biblical marriage with rules like “don’t get divorced” and “don’t have sex outside of marriage” and “pray together every day.” Sadder still, and maybe because of a lack of understanding of what marriage is really about, the divorce rate among “nominal” Christians is actually 20% higher than those with no religious affiliation.[1]

Os Hillman, who I quoted in my first Salt and Light post, explains further our misplaced expectations of the media’s world view this way:

I don’t know where his 19% number comes from or whether it’s accurate, but my experience has been that there is certainly not a widespread understanding among Christians of what it means to have a thriving biblical marriage.

Trumpeting the good news of God’s great plan for marriage is the main reason I do what I do here.

Who Owns This Problem?

I’ve said for a long time that Christians should have the most amazing marriages. We have the secret! We know the One who designed it! Yet the contrast between the church and the world is not what it should be.

Barna Research’s Project Director Meg Flammang said of their findings on divorce statistics: “We would love to be able to report that Christians are living very distinct lives and impacting the community, but … in the area of divorce rates they continue to be the same.” Truthfully, the Barna data is misleading in that it doesn’t distinguish between those who are actively practicing their faith and those who simply report themselves as believers, which does make a significant difference in the statistics.

However, I stand by my contention that there isn’t a big enough distinction between marriages inside and outside the church.

One reason is that most churches focus a lot more on pre-marital counseling and divorce intervention for marriages in crises than they do on strengthening “average” marriages. This is supported by a recent survey conducted by fellow marriage blogger at Mission Husband.  Gerald writes:

For the most part, most of this survey turned out like I had assumed it would. Sadly, I think ministry to “normal marriages” in the church (ie ones that aren’t falling apart yet) is for the most part coming up very short in most of our churches. From: “The Church and Marriage; Are we doing enough?”

So whose job is it to get those in the church to take marriages to the next level? Pastors? Church leadership? Christian marriage counselors? No! It’s our job, yours and mine. It’s up to everyday believers like you and me, who know and want to share about God’s design for marriage.

But What Can I Do?

The 2011 State of Our Unions report by the National Marriage Project at the University of Virginia offers some insight into this question. They report that: 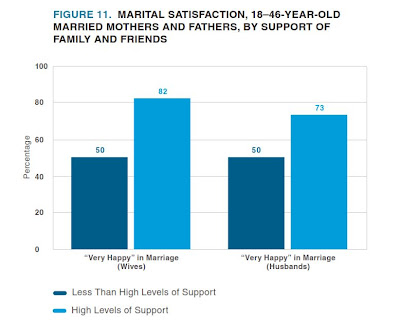 Simply stated, you can make a huge impact on other marriages simply by providing marital support to your friends. Here a few ideas on how you can impact the marriages immediately around you in your own church.

What do you say? Are you ready to get engaged for the sake of the marriages around you? Do you have some more ideas on what we can do in our local churches to strengthen “normal” marriages? What have you already done or are you doing? Share your thoughts below!

1 thought on “Being Salt and Light in Your Church”